This is the personal website of Stephen B Henry, known by many online as the WordPress Wizard (the wiz), and the Coach’s Coach, or just Steve to his friends.

Heraclitus, a Greek philosopher, 535-475 BCE, said, “The Only Thing That Is Constant Is Change.”

Isaac Asimov, a science fiction writer and professor of biochemistry, 1920-1992 CE, built upon it this way, “The only constant is change, continuing change, inevitable change.”

Albert Einstein, the theoretical physicist who developed the general theory of relativity and was, perhaps, the greatest mind to ever live, 1879-1952 CE, simply proved them both right.

“This concept has been one of my favorites for as long as I can remember and, embracing it, I am changing this website to have a more basic purpose; to simply be about me, my thoughts, what I have done, to be a mark of my passing this way. So, perhaps in my own way, to say, ‘I was here!'”
— Stephen B. Henry. 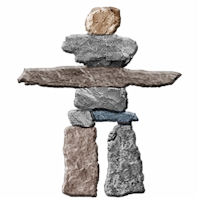 Clarke’s Three Laws are three “laws” of prediction formulated by the British writer Sir Arthur C. Clarke, probably my most favorite author. These laws suggest outcomes when change is applied to technology. They are:

A fourth law has been added to the canon, despite Sir Arthur Clarke’s declared intention of not going one better than Sir Isaac Newton. Geoff Holder quotes: “For every expert, there is an equal and opposite expert” in his book 101 Things To Do With A Stone Circle, and offers as his source, Arthur C. Clarke’s Profiles of the Future.

About Stephen B Henry

If, perhaps, you came looking for the old site, at least that part of it which deals with business and personal success, and online presence, you will find it still available here: Steve’s Business Site, the current repository and reference for most of what I do professionally. And if you want to read some of what I write, check out my thoughts, HERE. Yes, change is in the air. Always.

…after all, it is all about Life, Love, & Laughter!

Content Creation Workshop Coming Soon To A Computer Near You

Are you using Honey to check for savings on a variety of retail sites, including Godaddy Amazon, and many others? I've been using this for a while now and I'm quite impressed by the savings it finds (lower price on same site, available coupons, etc.) that I would have otherwise certainly missed. It's free, so it's a no-brainer! Click piggy bank for details... 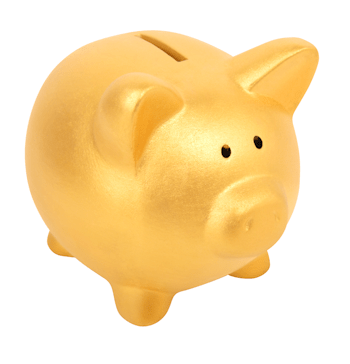 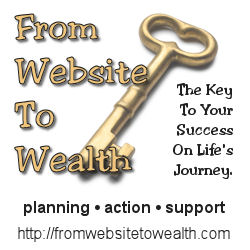 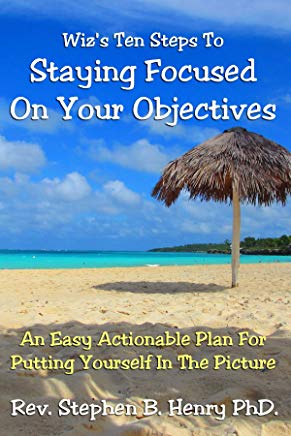 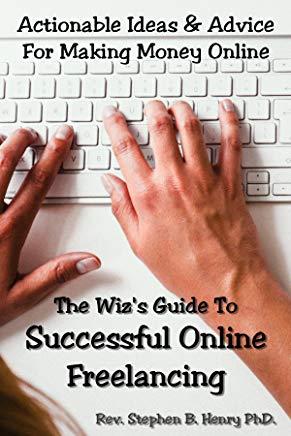